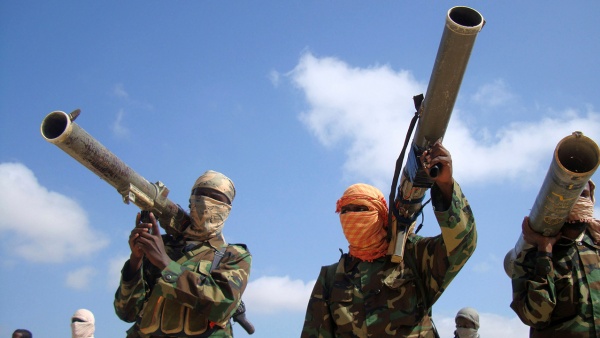 Intelligence agencies have warned the government of a possible infiltration into Indian territory by a group of terrorists waiting near the Line of Control (LoC).

Intel sources said that the terrorists may carry out a big terror attack in Jammu and Kashmir (J&K) or may target security forces stationed along the Amarnath Yatra route.

According to an intelligence report forwarded to the government, terrorist movement has been spotted in Pakistan-occupied Kashmir (PoK) with a group of 5-6 foreign terrorists in Losar and Sardari area ready to infiltrate into India. Sources added that the terrorists may infiltrate by taking the route Losar-1 to Sardari PoK to Indian side Govind post to Nani post.

Intel agencies observed another group movement that comprised 3-4 Lashkar-e-Taiba (LeT) foreign terrorists. This group is probably the receiving party in the forest area of Trinch, Reshwari in Kupwara.

Intelligence reports also revealed that a group of 10-12 terrorists were spotted in Hugom, Bijbehara area.

Sources said that all the terrorists are being controlled by Pakistan-based terrorist commanders and Pakistan’s intelligence agency Inter-Services Intelligence (ISI). 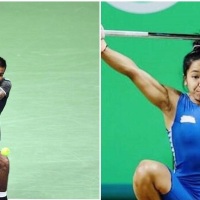 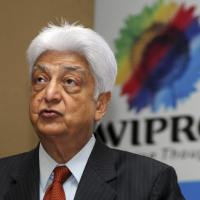