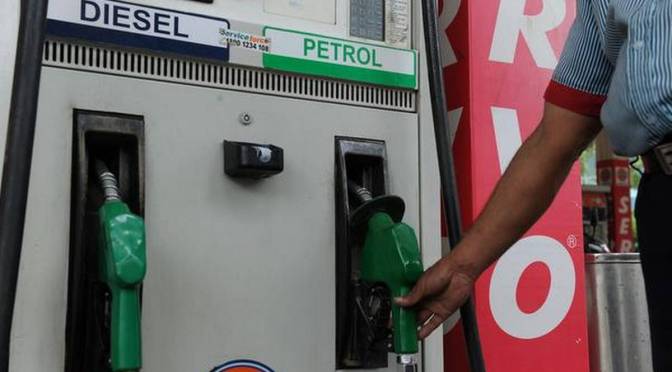 After being stable for about 50 days, the price of diesel went up by ₹7.10 a litre in Delhi and that of petrol by ₹1.67 per litre today after the Delhi government increased value added tax (VAT) on the two auto fuels.

Faced with massive revenue losses during the coronavirus lockdown, which has been extended now for the second time, several state governments have been increasing VAT on fuels which are currently out of the purview of goods and services tax (GST).

Although petrol pumps have been under the essential services category all throughout the lockdown period, yet sales have fallen drastically due to shutting down of industries, offices and restrictions on movement of vehicles. Petrol sales were down by 61% and diesel 56.5% in April but as the economy sees a staggered opening and relaxation in lockdown norms at several places, the demand is expected to pick up this month.

Since March 16, oil marketing companies have not made any changes to the base selling price of both petrol and diesel but a hike in VAT by several state governments like West Bengal, Karnataka and Tamil Nadu have led to an increase in retail prices.

Although crude oil rates have plummeted more than 60% yet the state-run fuel retailers have not been able to cut prices in the Indian market due to inventory losses and a falling demand. 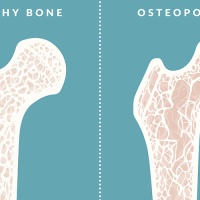