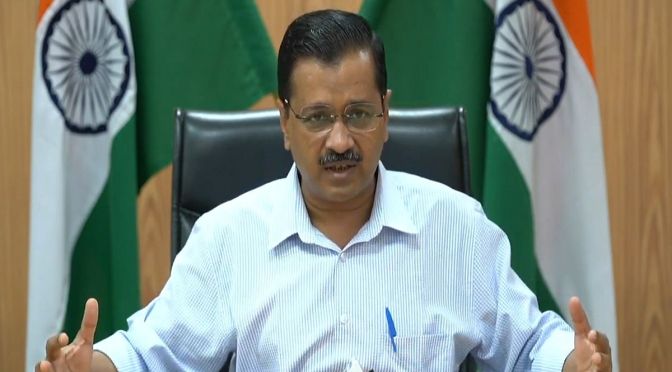 Nearly two months after a sweeping lockdown brought Delhi to a grinding halt, the city is set to reopen, with the local administration lifting curbs on markets, public transport, offices and construction activities.

Delhi Chief Minister Arvind Kejriwal has announced that his government will implement the latest guidelines issued by the Ministry of Home Affairs on easing restrictions, which have remained in force in the city of two crore since March 22.

All shops in markets and shopping complexes have been allowed to open. In case of shops selling non-essential items, the odd-even policy will be followed, meaning that on a given day, half the shops in your neighbourhood market will function. However, there will be no such restrictions on shops selling essential items, such as kirana stores. This effectively means that all kinds of shops, including private liquor outlets, can now lift shutters. Government and private offices can also open with full staff strength. However, Kejriwal urged private business owners to encourage work from home for their employees.

Can I book a cab or an auto?

Yes. Kejriwal said the Delhi government has allowed cab aggregators and autos to restart services. This means your Ola and Uber booking apps will soon come back to life. However, not more than two passengers will be allowed in the cabs and autos.

Autos and taxis not attached with cab aggregators can also start plying, so can e-rickshaws and cycle rickshaws — with maximum one passenger each. People can also take out their private cars, with maximum two passengers. Pillion riding will not be allowed on two-wheelers.

What about buses and the Metro?

While buses will start operating with a maximum of 20 passengers, Metro services will remain suspended, at least till May 31, when the current phase of the lockdown ends. All public transport facilities will have to be disinfected extensively at regular intervals, Kejriwal said.

Yes, but only to provide home delivery or takeaway. Dining facility will remain suspended. Bars and pubs will also remain shut.

Can I finally go for a haircut?

No. Barber shops, spas and salons will have to remain closed, Kejriwal said.

What else remains shut?

Stadiums and sports complexes will be allowed to reopen, but will remain out of bounds for spectators.

Social, political, religious gatherings won’t be allowed either. However, marriages and funerals can be held with maximum 50 and 20 guests respectively.

In containment zones, all kinds of activities will remain suspended.

Non-essential activities will not be allowed during the 7 pm to 7 am period, which means markets will have to down shutters by evening.

What about commuting between Delhi and Noida, Gurgaon?

Kejriwal said that as of now, only those attached with essential services, such as doctors, nurses, will be allowed to cross inter-state borders. A decision on regular commuting will be taken after talks with UP and Haryana, he said. 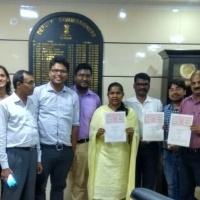 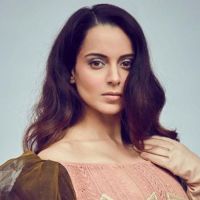