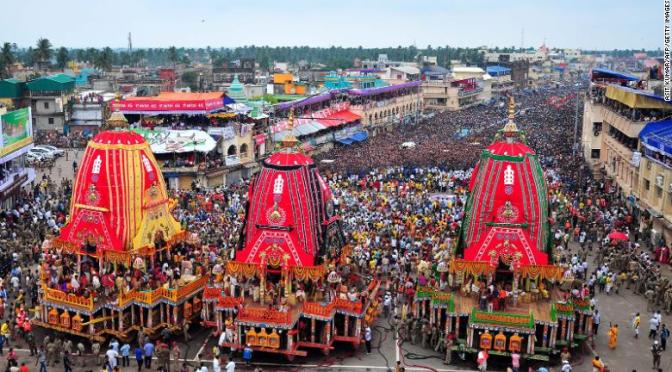 Hundreds of devotees are expected to participate in one of India’s most celebrated religious processions Tuesday, after the country’s highest court ruled that the annual spectacle could go ahead in a limited capacity despite the high coronavirus risk.

The annual Rath Yatra festival takes place in various cities around the country — but the most famous celebration takes place in the coastal city of Puri, in the western state of Odisha. The festival celebrates the Indian deity of Jagannath and lasts for more than a week.
The Supreme Court had previously ruled against the Hindu celebration, saying the risk of coronavirus infection was too high with more than a million people expected to attend.
However, the Odisha state government promised to conduct the festival in a “limited way,” and asked the court for a injunction, leading to the Supreme Court overturning its own order on Monday.
The procession in Puri consists of three lavishly decorated chariots pulled through the streets, with participants marching alongside through the city roads. The “chariots” are typically enormous 45-feet-high (13.7 meters) wooden carts, decorated in red and gold cloth, which carry priests through the crowds.
he crowd of people, many of whom travel from elsewhere in India to attend the festival, pray, dance, sing and play music during the celebrations.
But this year, only essential people like those who perform the rituals and pull the chariots will be allowed in the procession, in an attempt to keep attendance numbers low.
According to the Supreme Court order, each chariot can be pulled by no more than 500 people. The traditional three chariots mean up to 1,500 people will be gathered in close quarters for the job.
The court has also asked the state government to seal all entry points to the city during the festival and to impose a citywide curfew.
Local and federal government members praised the courts for allowing Rath Yatra, citing its significance. Union Home Minister Amit Shah called it a “special day” on Monday, adding that he was “delighted by the decision of the Honourable Supreme Court.”
“It makes me, as well as crores of devotees across India happy that (Prime Minister Narendra Modi) not only understood the sentiment of the devotees but also initiated consultations which ensured that the great traditions of our land are observed,” Shah tweeted. “Congratulations to the people of Odisha.”
The festival and the court ruling comes as the country struggles to contain the spread of the coronavirus. On Tuesday, India said it had recorded 14,933 new cases — marking the sixth straight day of more than 12,000 new daily cases.
The country has seen more than 100,000 new cases in the past eight days, according to the figures from the health ministry. More than 14,000 people have died from the virus nationwide.
Mumbai, the most populous city in the country, has been the hardest hit, making up about a fifth of all cases nationwide. Odisha, where the festival will take place, has recorded a total of 5,160 cases, including 14 deaths.
In total, India has recorded 440,215 cases, including 178,014 active cases and 248,189 recoveries. 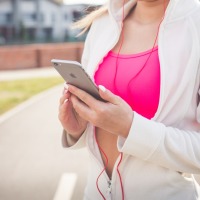 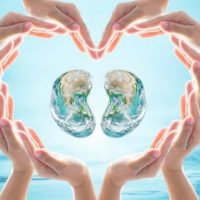 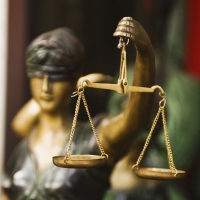 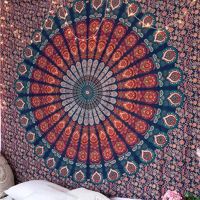 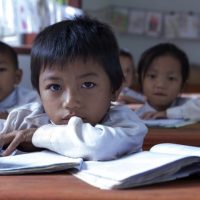 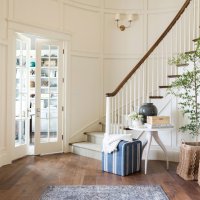 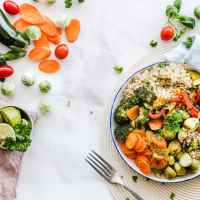 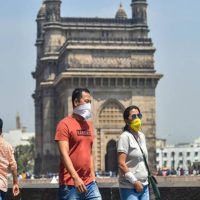 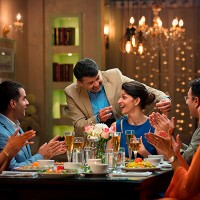 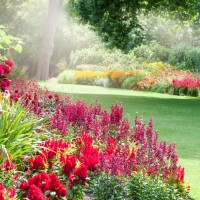 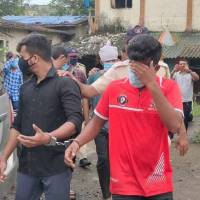 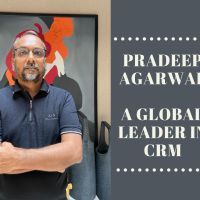 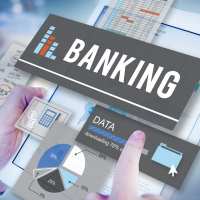 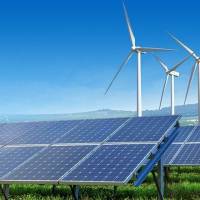 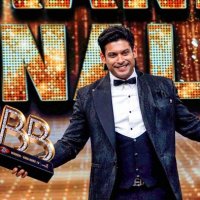 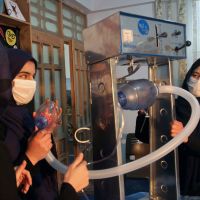 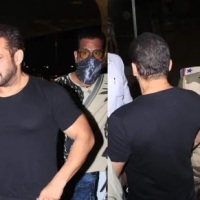 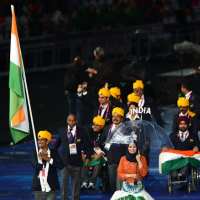 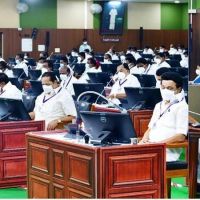