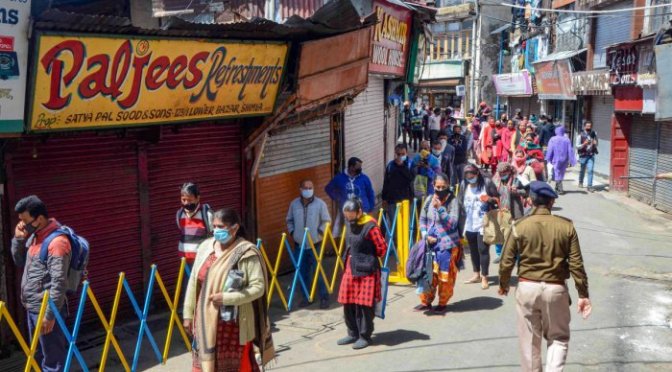 With marriage functions proving to be one of the biggest spreaders of Covid cases in Himachal Pradesh, the Palampur, Baijnath and Jaisinghpur administrations have begun conducting checks at these events.

The authorities are visiting marriage functions to check if the cap of 50 on the guest count is being adhered to and the attendees are wearing masks and sticking to social distancing norms.

“In most cases, we found that people were not wearing masks at weddings,” said Pawan Sharma, SDM, Jaisinghpur, who inspected four wedding functions. Officials in Baijnath and Palampur are also conducting similar checks. Their teams visited Makkar, Harsi, Kachayal, Jagya and Lambagaon villages in the last two days. “Families have to obtain prior permission for the weddings. Though they’re briefed about the norms, we are carrying out the checks to doubly ensure the rules are being followed,” said Sharma.

The SDM said the cap on the number of invitees was being followed at most gatherings but the ‘mandatory mask’ directive was hardly being obeyed. The violators had been let off with a mere warning but in future, penalties would be slapped on them, he warned. 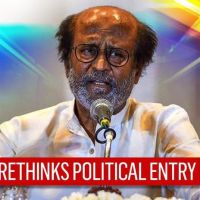 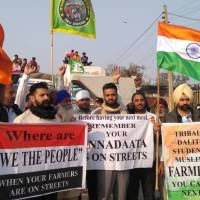 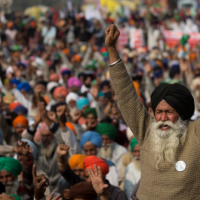 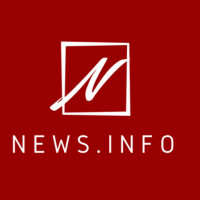